Underwater infrastructure such as harbor moles, bases of bridges, or retaining walls are crucial to our technical civilization. E.g. hydroelectric power plants and offshore wind energy parks are central to our efforts on future sustainable energy sources. The natural disintegration of such devices due to mechanical abrasion, or chemical influence is often faster than in air. Moreover, they remain invisible to daily sight. The frequent and regular inspection of such structures sets a growing challenge. Most often, drawing down is too expensive or impossible. Usually the work is done under water by professional diving crews. Such labor can be very dangerous and expensive. Efforts are made to substitute the divers by un-manned, maybe even autonomous vehicles. Additionally, automation promises more repeatability and greater coverage and reliability. Existing platforms are usually equipped with navigation devices such as inertial gyro units and standard sensors such as SONAR. Underwater cameras are usually mounted, but the automatic analysis of images remains, up to now, less important.

Machine vision methods are to be adapted to the special situation of underwater infrastructure inspection. Of particular interest is the mosaicking of large overviews from videos. The distance to the surface to be inspected must be kept short in order to avoid loss of image quality due to the turbidity of the waters. Large field of views (i.e. short focal lengths) are used with intrinsically strong lens distortions. In contrast to traditional panorama settings there is little camera rotation; instead the camera moves along the surface to be inspected in roughly constant distance. The mosaic will be orders of magnitude larger than a single frame. For several frames in a video there may be no sufficient structure visible at all.  Still a large overview of the inspected surface should be constructed presentable to a human expert and comparable to earlier such overviews from an archive.

A small platform (Fig. 1) was constructed for acquiring underwater videos in short terms. With such material at hand existing modules could be adjusted and modified to the requirements of the task. Machine vision stiches mosaics estimating an image transform in the overlap of images, usually planar homographies are used, and a robust estimator such as RANSAC is applied. 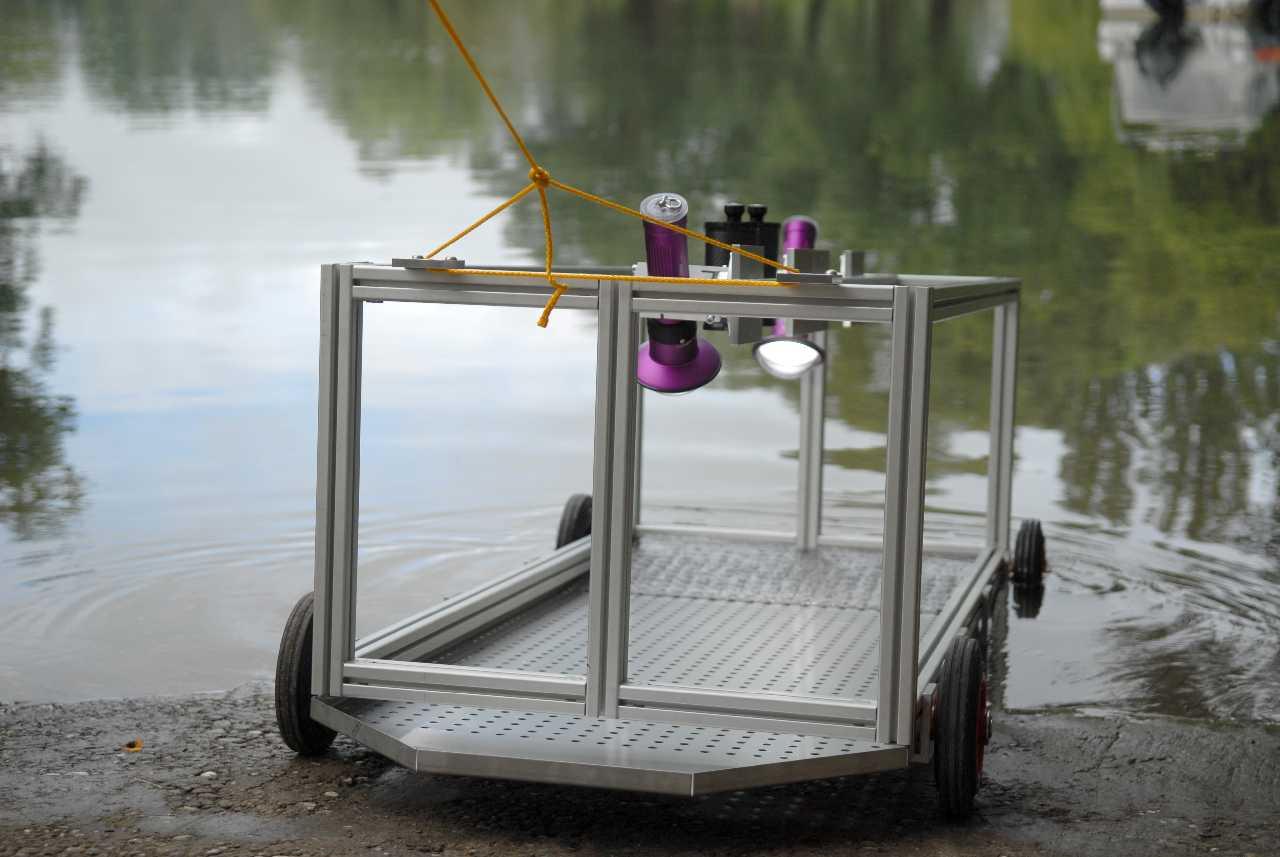 Fig. 1: Initially the underwater camera platform is submerged with a calibration plate inserted

Strong lens distortions turn out to lead to systematic deviations in the rotational component of the estimated homography. Out of the overlap of the first frame such deviations lead to strong projective distortions in the mosaic. Precise lens distortion calibration is essential realized by the special calibration device shown in Fig. 1. It can also determine the underwater focal length. Still the residual error in the rotational component will yield intolerable distortions far away from the overlap. Decomposition of the accumulated Homography following Faugeras eliminates this effect. Such decomposition will be applicable if the camera has not only rotated but also translated. Then it calculates the translation vector, the surface normal of the scene, the rotations, and a scale. The resulting partial mosaic can thus be un-distorted such that it appears as viewed orthogonal, i.e. not keeping the first frame fixed. Several such partial mosaics are assembled into one big panorama. Since they are orthogonal representations of the scene surface similarity transforms are sufficient. Such panorama is displayed in Fig. 2. About 2000 video frames of a lake ground are used. The mosaic is more than ten times larger than the overlap area but still no conspicuous distortions appear.

Example of an underwater mosaic. 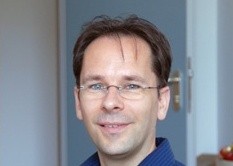