On December 19th 2018, Fraunhofer IOSB again acquired mobile laser scanning (MLS) data at the test site "TUM City Campus" (48.1493° N, 11.5685° E). In the presented run, the acquisition resulted in more than 10.500 scans (rotations of the scanner head) of each of the two Velodyne HDL-64E laser scanners used in the sensor system. The video clip below shows a rendered visualization of parts of these data and their acquisition, where each point is gray-value coded according to the echo amplitude measured by the laser scanners. Direct georeferencing was performed using an Applanix POS LV inertial navigation system. In addition to the coordinates of measured 3D points, the data set contains the respective sensor positions. A basic fine-registration has been performed (loop-closures and registration to "TUM-MLS-2016"). The results of this registration step are per-scan translation vectors which can be found in a separate folder. A more sophisticated fine-registration may be necessary for tasks like change detection, i.e., these translation vectors should be replaced by better fine-registration results if necessary.

These MLS data are well suited for the development of methods for 3D object detection, LiDAR-SLAM, and for the investigation of other applications of MLS data, e.g., city modeling. In combination with the previous data set "TUM-MLS-2016", methods for automatic 3D change detection can be developed and tested.

The dataset is copyrighted by Fraunhofer IOSB and it is made available under the Creative Commons Attribution-NonCommercial-ShareAlike 4.0 International License (CC BY-NC-SA 4.0).

When using the data in any publication or for any other purpose, give appropriate credit and cite the following papers:

Details of the data format are explained in an included readme file.


The dataset contains more than 2 billion 3D points in 21170 .pcd files (17 minutes) and requires 73 GB of storage. We can send you access information for our FTP server to make it possible for you to download the data. Please contact Marcus Hebel (marcus.hebel@iosb.fraunhofer.de) via email. For a quick look, a small portion of the data (3 seconds) can be downloaded as .zip file.

In case you already have access to the first data set "TUM-MLS-2016", you only need to replace the "1" in the user name by "2". The respective password is the same.

Parts of the 3D test data set "TUM-MLS-2018" have been manually labeled by the Department of Photogrammetry and Remote Sensing at Technische Universität München (TUM-PF). The 3D data have been assigned to the following classes: Unlabeled (0), Artificial Terrain (1), Natural Terrain (2), High Vegetation (3), Low Vegetation (4), Building (5), Hardscape (6), Artefact (7), and Vehicle (8). Individual object instances are additionally annotated. The according metadata can be found in subfolder ./Labels_version-2020 on the FTP server. See the following video for an impression of the labeled 3D data.

An infrared image sequence was added to extend the data set. It was recorded with an uncooled microbolometer, which was mounted crosswise to the driving direction. The images of the sequence are provided as 16-bit TIFFs with lossless compression (LZW). In total, the sequence consists of 26014 single frames (15 GB), which are available via the FTP server. Again, a small portion of the data (3 seconds) can be downloaded as .zip file heruntergeladen werden. 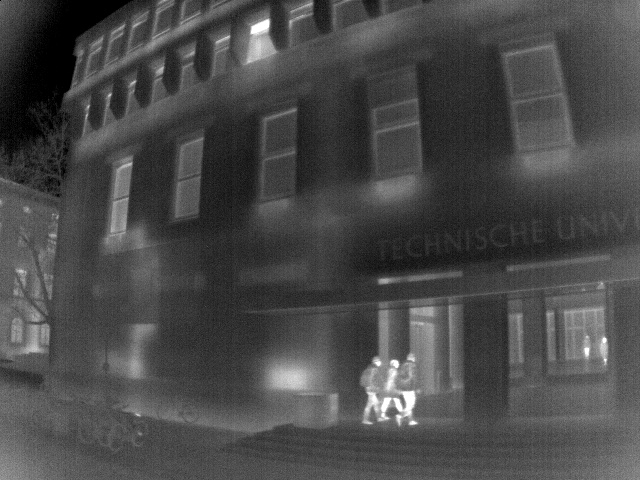 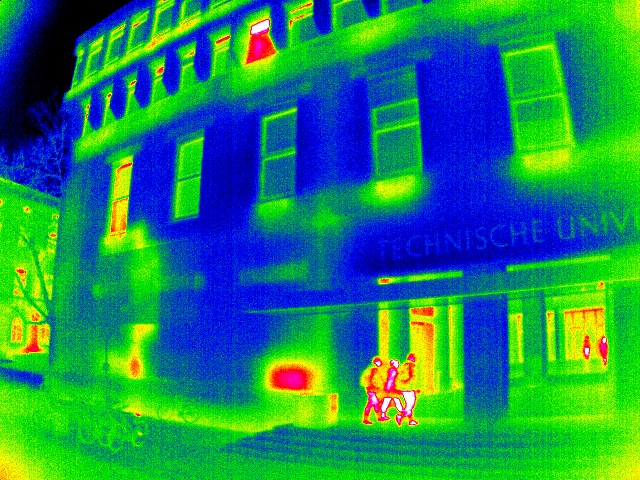 Airborne laser scanning (ALS) data of the year 2009 have been added to the test data for mobile laser scanning TUM-MLS-2016 and TUM-MLS-2018. This offers further research possibilities, e.g. for change detection and analysis. The ALS data can be found on the FTP server of the data set "TUM-MLS-2016" in the subfolder .⁄als2009. 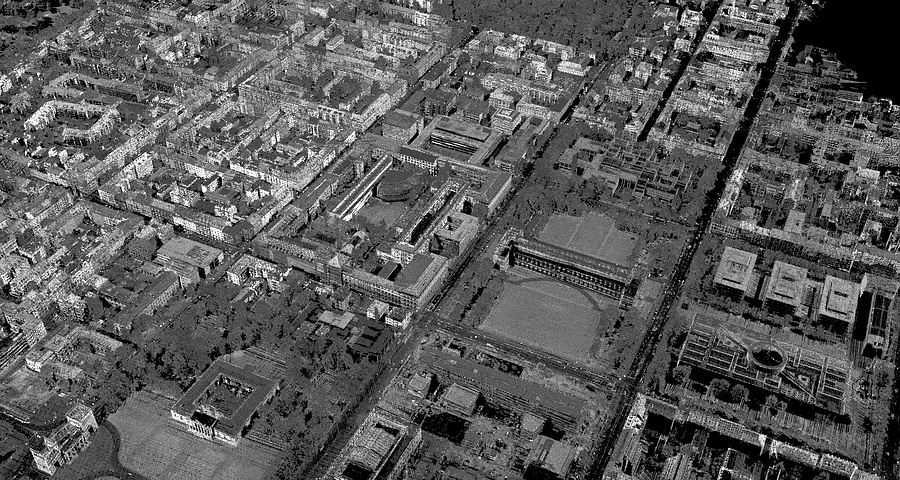 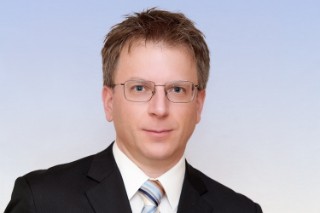