Human-machine interaction benefits from knowledge about objects, which the user interacts with. If a robot recognizes that the user has grasped something and is willing to take it over, the robot can react accordingly. If a tutorship system detects that the user is picking up the wrong object in the right work step, it can give more effective instructions. But even in passive assistance systems, which are used, for example, for the automatic documentation of performed work steps, object recognition is beneficial: has the operator fastened all safety-critical screws or has the screw been placed in the wrong place?

IRPose is a self-developed system for marker-based localization and pose recognition of objects. It uses retroreflective infrared markers - small stickers that can be placed on any object or tool. The IRPose camera system learns the distribution of the reflective markers in just a few seconds by moving and rotating the pasted object in front of the camera. IRPose provides a fully automated and millimetre-precise position and orientation determination of objects in real time.

The advantage of these small retroreflective markers is that any object can be retrofitted. The objects do not have to be additionally equipped with complex and expensive sensors, power connectors or other interfaces.

Would you like to learn more about our competence and service spectrum in Interactive Analysis and Diagnosis? Then visit the IAD department page.

Other projects of the IAD

Here you can find more projects with participation of the Interactive Analysis and Diagnosis department.

Projects of the IAD department

We offer you support with assistance systems that facilitate and optimise the work steps with the help of human-machine interaction. 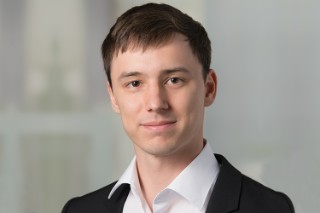 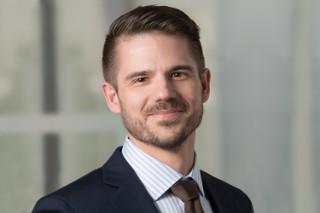