Industrial automation and control systems (IACS) play an important role in modern production plants. Their robustness and safety are also becoming increasingly important due to progressive networking. Highly networked IACS are particularly susceptible to attacks from a distance, as they can be reached by an attacker from the network on the one hand, and can influence the production process on the other. Thus, an attacker has the possibility to cause damage to the production process without physical access. The attacker achieves this by exploiting weak points in the IACS. For this reason it is necessary to avoid weak points in IACS. One possibility for this is security testing. The aim is to detect weaknesses already during the development of IACS. If the vulnerabilities are already found during the development process, they can be closed before the IACS is used productively.

In the ILT department different forms of security testing are scientifically processed. The focus is mainly on automated black box security testing of industrial automation components. The systems to be tested are only viewed from the outside, knowledge of internal aspects does not have to be included in the investigation.

An important element of our research is the Security Testing Framework ISuTest [1]. It is the basis for further research efforts and is also used productively in our security testing laboratory. On the basis of ISuTest, research in the field of fuzzing the PROFINET industrial protocol was advanced [2]. The fuzzing component of ISuTest was used in a study on the security of bus couplers of various German manufacturers [3].

Would you like to learn more about our projects in the field of Information Management and Control Technology (ILT)? Then visit the page of our ILT department and find out about other projects. 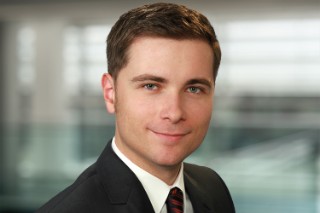 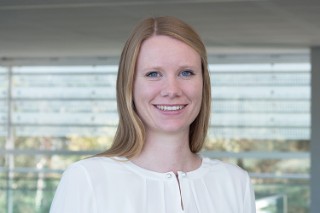